Can you plug a SATA drive into a SAS controller? 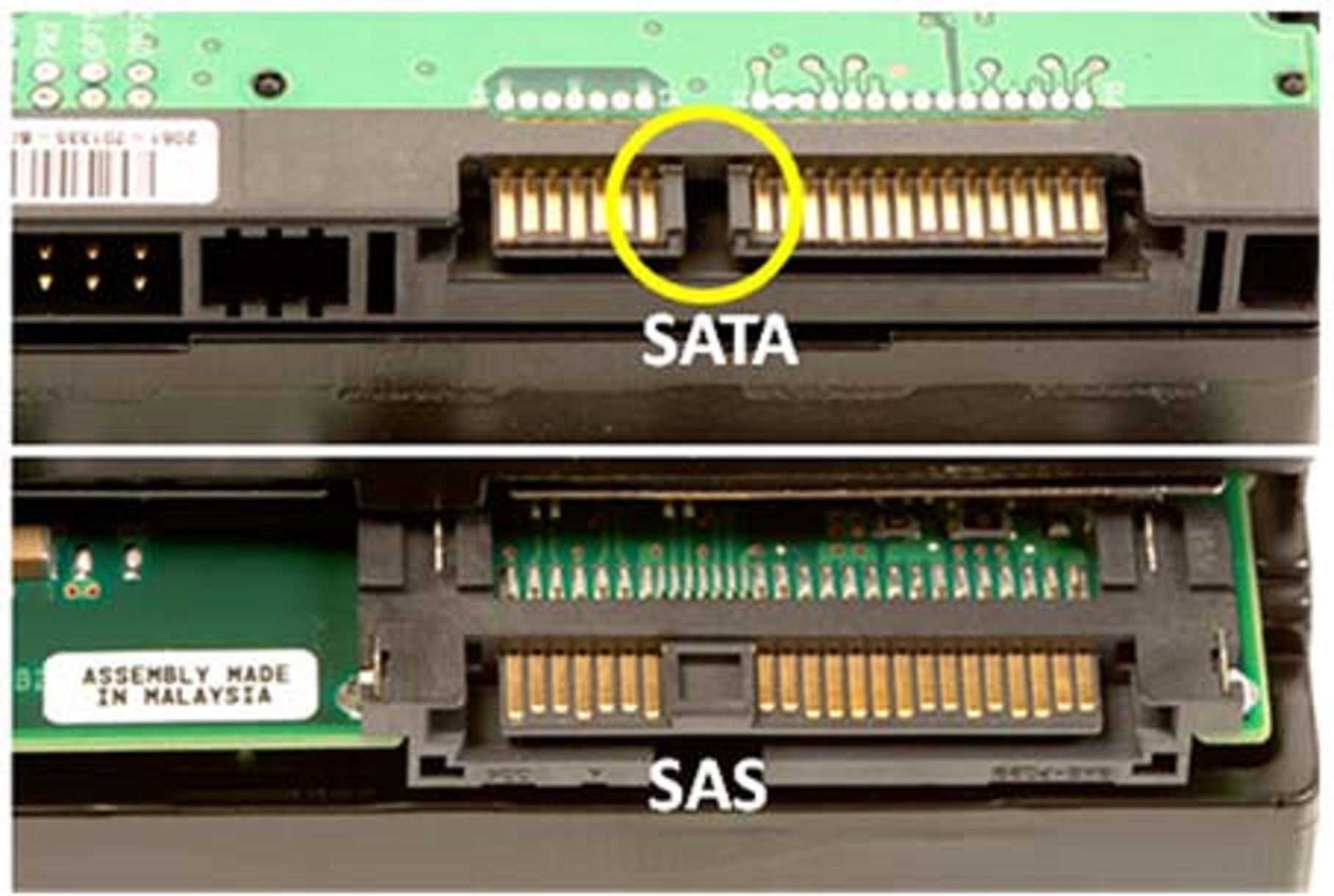 Why do I have a SAS controller?

I was running Home Assistant and Plex Media Server on a Raspberry Pi 4 Model B. I kept adding more and more Home Assistant add-ons (which run in Docker containers), so it started to get a bit slow. It took a long time to restart Home Assistant, and we started to notice some speed and reliability issues.

I already had a server rack in my closet, so I wanted to get a proper server to put in it. I didn’t need anything too fancy. It just needed to be a little bit faster than a Raspberry Pi, so I found a 10 year old IBM server for $249 NZD ($160 USD.) I found it on TradeMe, which is similar to eBay in New Zealand.

The new server has been working great, and Home Assistant is noticeably faster. The 10-year-old Intel Xeon E3-1270v2 CPU has a CPU Mark benchmark score of 6429, which is 8x better than the Broadcom BCM2711 processor in a Raspberry Pi 4B (834.) 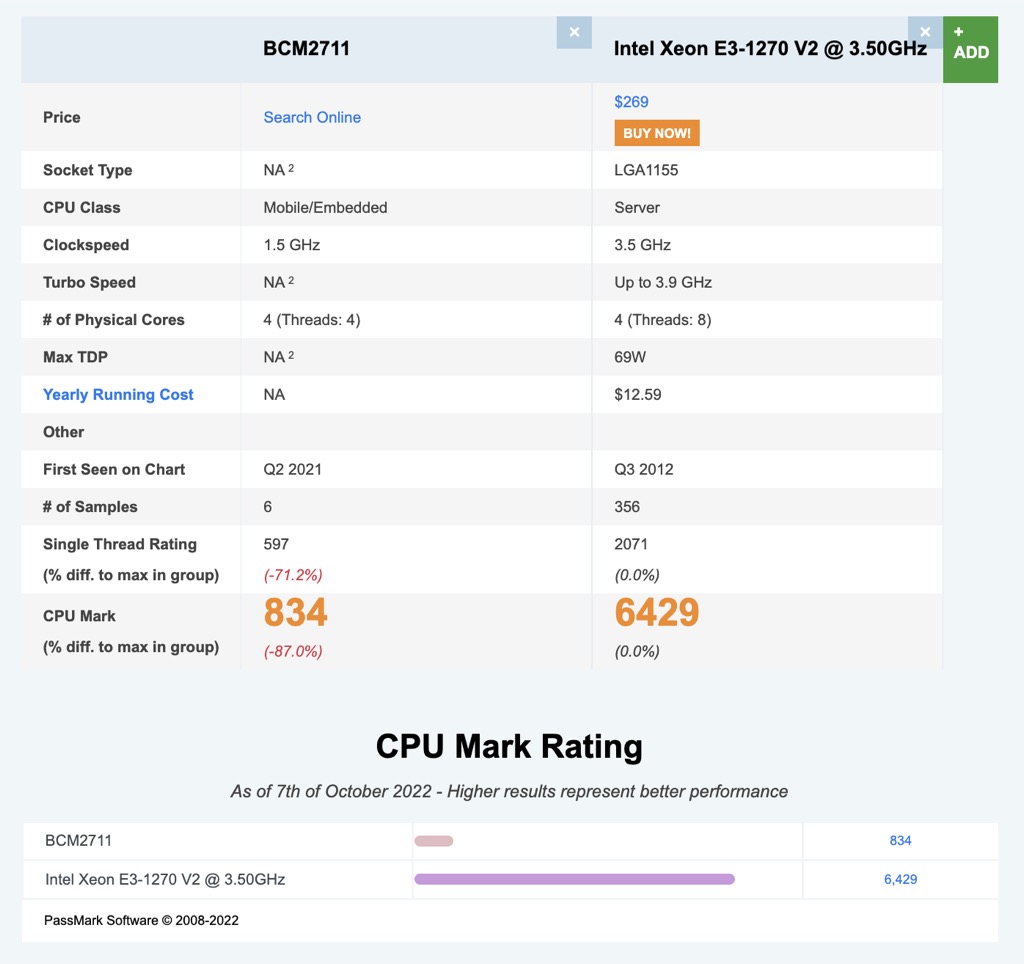 The only problem is that the server came with a 320GB SAS hard-drive. It was a bit too small, and it made a lot of clicking noises. I wanted to replace it with a 1TB SATA SSD, which would be faster and silent. I just wasn’t sure if my old server would be compatible with a modern SATA SSD.

I did a bit of research, and it seemed like it would work, so I bought a new Samsung 870 EVO 1TB SSD. It was the same size and had the same screw holes as the old 2.5” SAS drive, so I was able to swap the drives and use the same drive bracket. I put in the new drive and installed Debian 11 (with LVM), and everything worked great!

Conclusion: The latest Samsung SATA SSDs are still compatible with SAS controllers in servers that were made in 2012.